Pastor Harrison and his family, have made Whitehorse their home since May of 1994.

Pastor and Mrs. Harrison were married in Korea in 1978 while in the US Air Force. Mrs. Harrison (Sonny) was saved while stationed at Minot AFB ND, and Larry surrendered to preach close to the sam 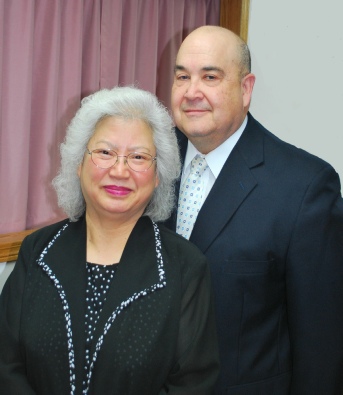 e time.  Leaving the Air Force after 8 years of service, Pastor and Mrs. Harrison attended Baptist Bible College in Springfield MO. Graduating with a Bachelor’s Degree in May of 1986.

Pastor and Mrs. Harrison wish to extend to both, the residents of Whitehorse, as well as those traveling the Alaska Highway a hearty “Welcome”!

Assistant to the Pastor

Since joining the church, the Kaisers have served in every way possible from cleaning the church, working on building projects, to teaching the youth group and currently directing our Children’s Church.  They have many times over proven themselves faithful servants of the Lord.

We are thrilled to have Axel, Christina, and their family at Calvary Baptist Church in Whitehorse. 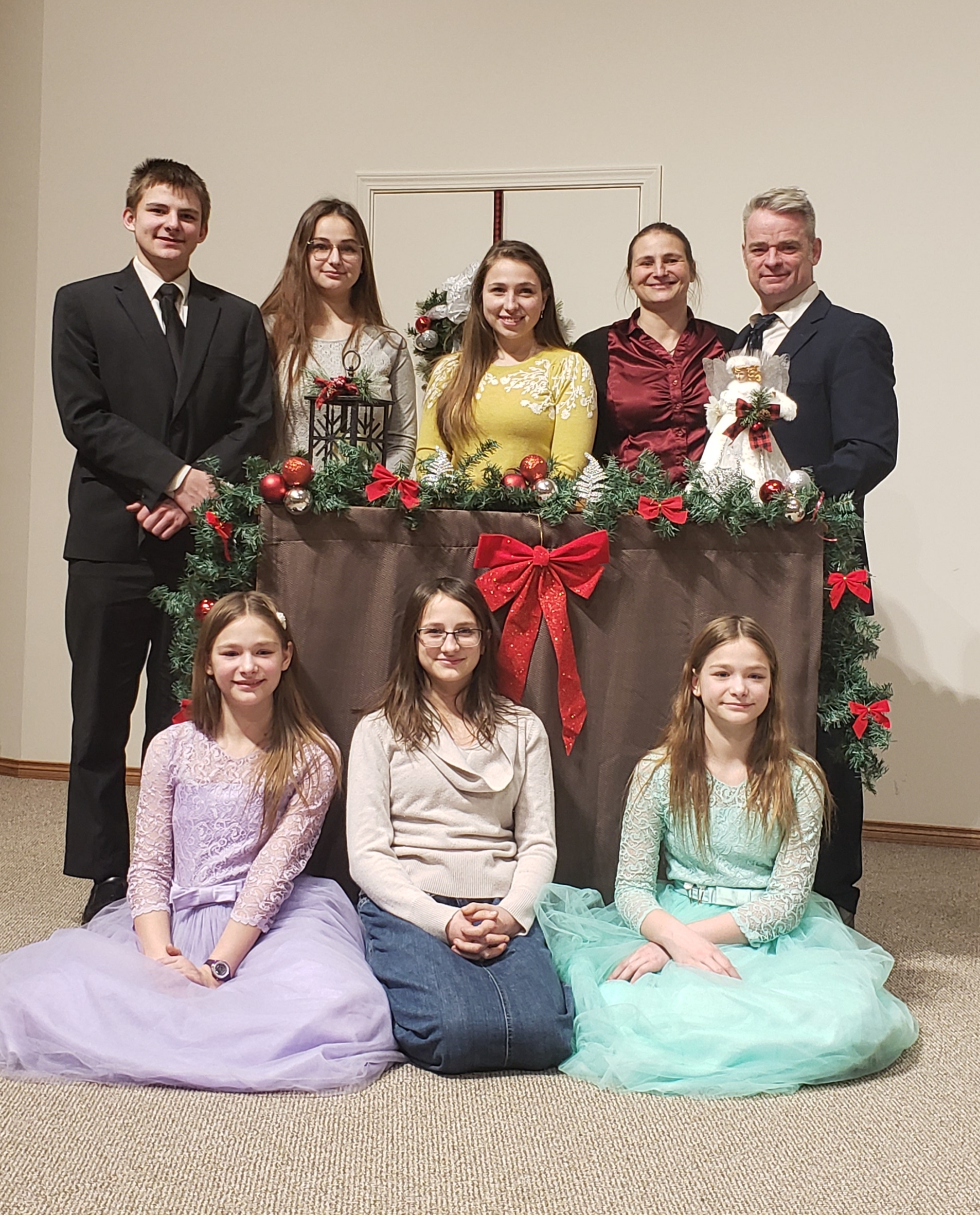 Services are in-person and online

Services are in-person and online